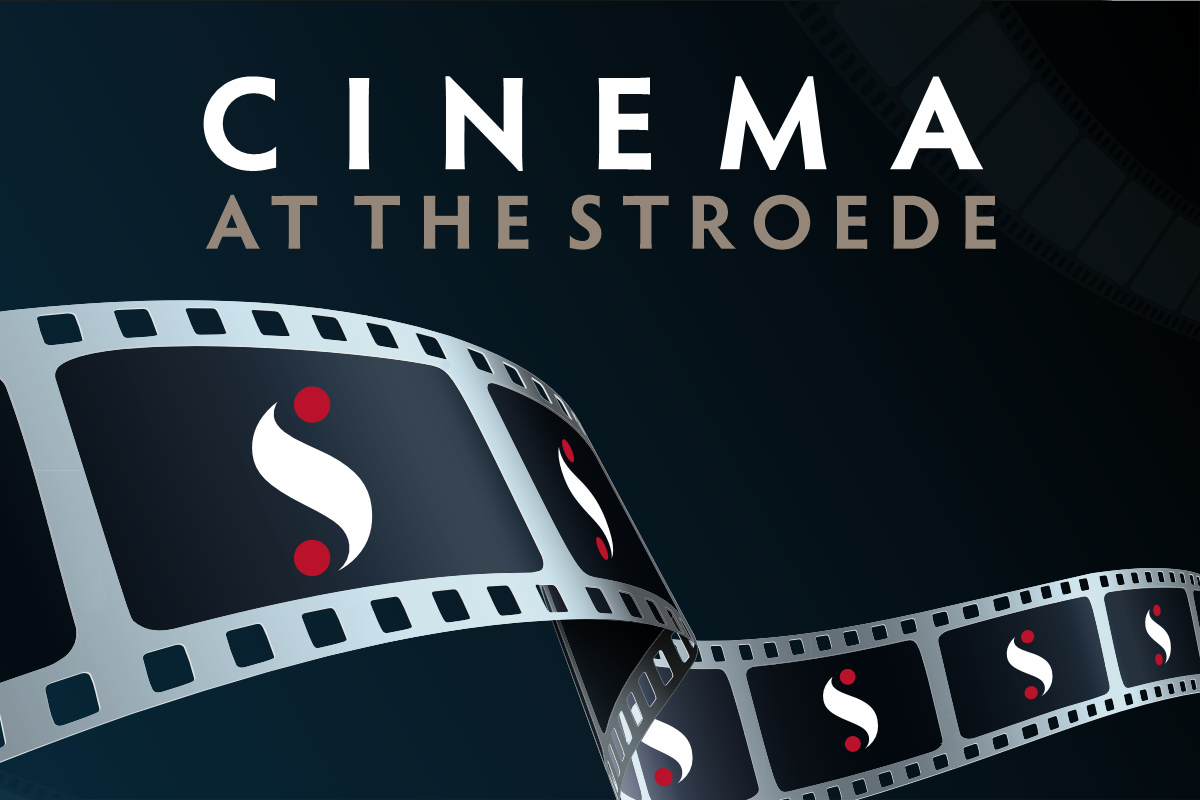 — Encanto is a 2021 American computer-animated musical fantasy comedy film produced by Walt Disney Animation Studios and distributed by Walt Disney Studios Motion Pictures. The 60th film produced by the studio, it was directed by Jared Bush and Byron Howard, co-directed by Charise Castro Smith, and produced by Yvett Merino and Clark Spencer, with original songs by Lin-Manuel Miranda. The screenplay was written by Castro Smith and Bush, both of whom also wrote the film’s story with Howard, Miranda, Jason Hand, and Nancy Kruse.

The film stars the voices of Stephanie Beatriz, María Cecilia Botero, John Leguizamo, Mauro Castillo, Jessica Darrow, Angie Cepeda, Carolina Gaitán, Diane Guerrero, and Wilmer Valderrama. Encanto follows a multigenerational Colombian family, the Madrigals, led by a matriarch (Botero) whose children and grandchildren—except for Mirabel Madrigal (Beatriz)—receive magical gifts from a miracle that helps them serve the people in their rural community called the Encanto. When Mirabel learns that the family is losing their magic, she sets out to find out what is happening, and save her family and their magical house.

CINEMA AT THE STROEDE
Movies On the Big Screen

Movie starts at 7:00 pm and is open to the public. $5 free will donation suggested at the door. Movies are subject to change due to availability.