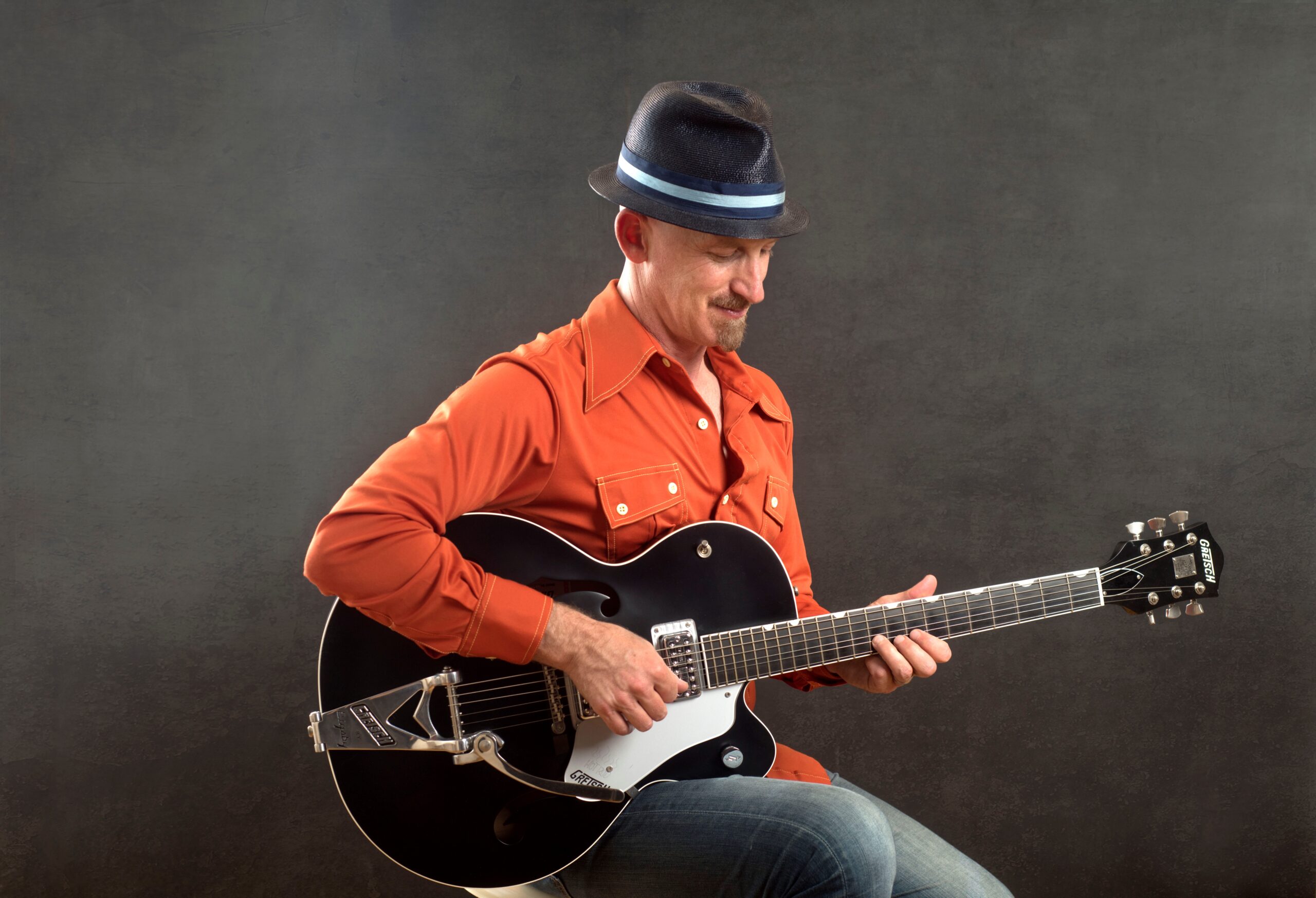 — Ben Gundersheimer is a Latin GRAMMY Award-winning artist, author, activist and educator. Hailed as “a bilingual rock star” by the Washington Post, he was originally dubbed Mister G by his young students while pursuing a Master of Education degree. His dynamic, interactive bilingual performances aim to dissolve borders and foster cross-cultural connections.

A graduate of Amherst College and the recipient of the first songwriting scholarship awarded by the Berklee College of Music, Ben created a curriculum that incorporates songwriting as a learning tool for his Masters of Education thesis. Inspired by his 4th grade students, he began writing the songs that would comprise his debut family album while working as a classroom teacher.

Young Audience— FREE Admission
Donations are appreciated and help us continue to bring FREE events to our community.