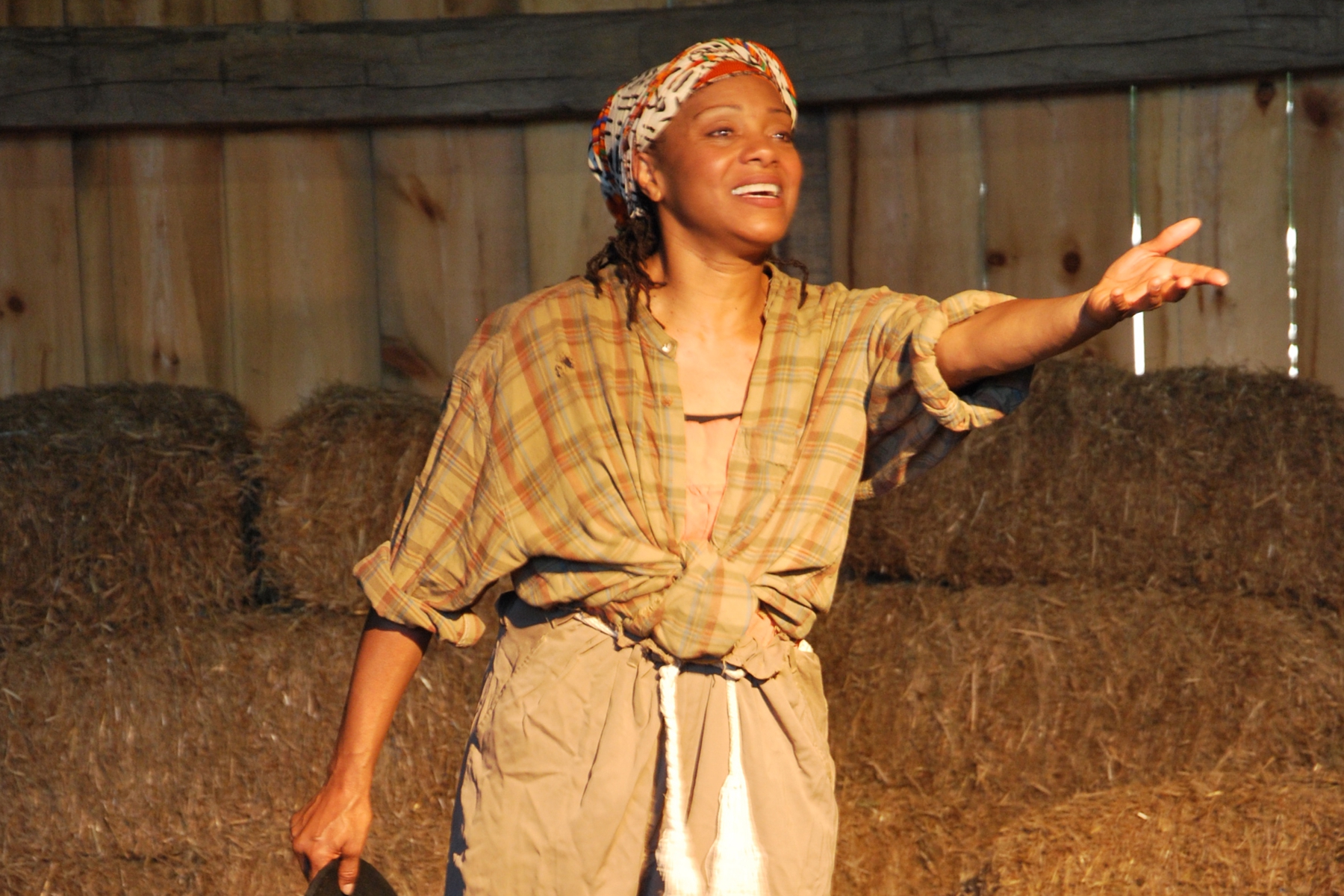 As the recipient of the 2017 Vigor International Award and 2014 and 2000 Mayor’s Awards for “Artist of the Year” and “Outstanding Performing Artist” of Windsor Ontario respectively, Leslie McCurdy has forged her career entertaining audiences internationally. She obtained an honors B.F.A. in dance with teaching certification from the University of Michigan, then served as choreographer and teaching assistant to Judith Jamison of the Alvin Ailey American Dance Theatre for several of her Detroit residencies. Leslie’s theatre credits include: Mrs. Barker in American Dream; Billie Holiday in Lady Day at Emerson’s Bar and Grill; Risa in August Wilson’s Two Trains Running; Nurse Ratchet in One Flew Over the Cuckoo’s Nest; Bobbie-Michelle in Last of the Red Hot Lovers; Dorothy in The Wiz; Laura McClellan-Williams in Checkmates; The Acid Queen in Tommy; Fraulein Kost in Cabaret; The Coochie-Snoocher in The Vagina Monologues. She also did a stint in ABC’s Detroit 1-87 and has appeared in several movies, including The Ides of March, under the direction of George Clooney, a featured role in Amanda and the Fox, a Joel Reisig production, and Deadlock with John X. Carey and Aqsa Altaf.

Leslie is also a successful playwright, having written four one-woman plays, three of which she performs by herself. The Spirit of Harriet Tubman, her most “famous” play that she celebrates 23 years of touring with, was a finalist for a Canadian Chalmers Award for Best New Play for Young Audiences. Her second play, Things My Fore-Sisters Saw, which was filmed for TV and premiered on the Bravo Network in Canada in February 2006. Her newest offering, Lady Ain’t Singing No Blues, a Billie Holiday portrait, has become a new audience favorite.

Leslie is the subject of a documentary film for her work as an artist activist. “The Leslie McCurdy Story: On the Money” plays on Canada’s CBC television network and their GEM streaming network online.

Tickets are $18 online, $20 prior to event through the Stroede Center, and $25 at the door. Tickets for students are $5.